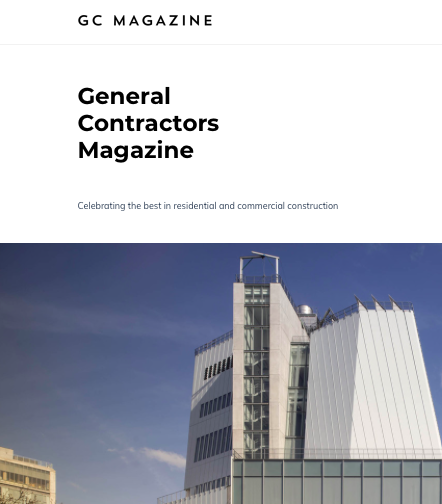 General Contractors Magazine is an online magazine which goal is to identify and celebrate the best general contractors in America. Their evaluation methodology takes a range of criteria into consideration, which are weighted differently for different project types. Some common and important criteria include history of work, customer satisfaction, awards and recognition, background of the principals, quality of work, clientele, and online presence.

The online magazine features New Concept 180 as one of the Best General Contractors in Glencoe, IL. 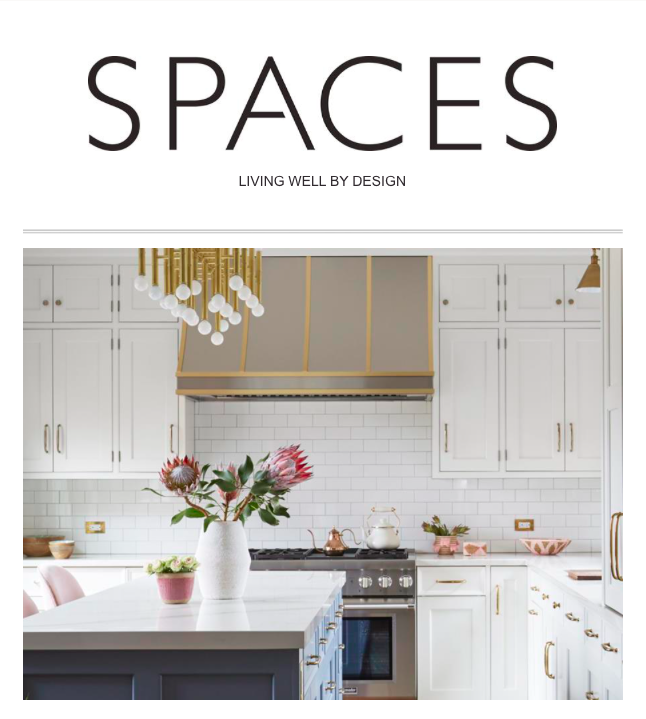 The Spaces is a digital publication from VF Publishing exploring new ways to live and work. From residential buildings to public domains, co-working clubs to hotels and retail hot spots, they will look at the spaces that are pushing boundaries and meet the people who are changing how we live. Exploring the rich urban fabric of cities across the world, they want to inform and spark new conversations about design and property while inspiring people to look at their environments differently.

The online magazine was launched in 2015 by founding editor Malaika Byng and current editor-in-chief Betty Wood. 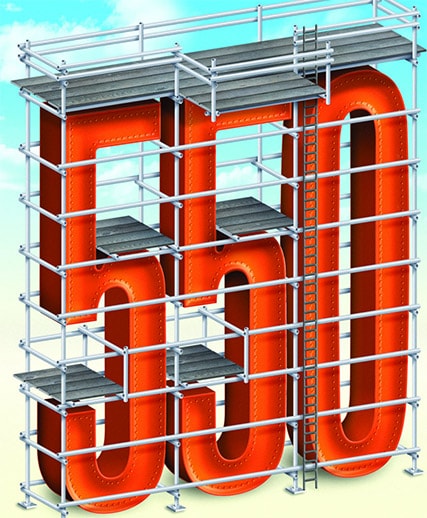 This year, 550 remodeling magazine conducted an online survey of the full-service contractor, exterior replacement or specialty contractor and insurance restoration contractor to determine the top 550 remodeling companies in the United States.

In the year 2019 New Concept 180 was listed among the best 550 full-service remodelers in the US. The companies are ranked based on their 2018 revenue generated from remodeling alone.

The 2019 list of top remodelers come in two lists. See which firms this year rank among the nation's most successful full-service, replacement and specialty remodeling companies.

Every year Remodeling magazine surveys 550 remodeling companies in the United States. Full-service remodelers, replacement contractors, insurance restoration companies, and franchisors have a chance to get into this list by answering an online survey.

In the year 2018 New Concept 180 was listed among the best 550 full-service remodelers in the US. The companies are selected based on their 2017 remodeling work revenue. 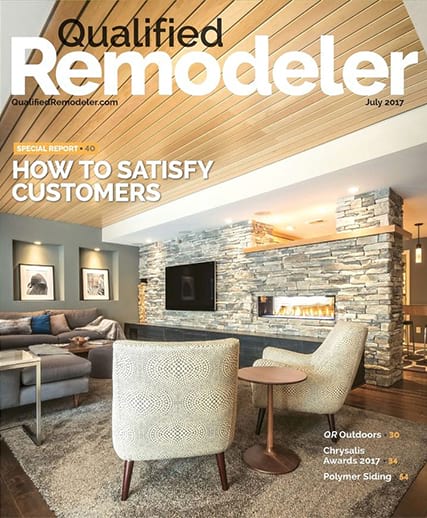 Qualified Remodeler is an online magazine and the leading media brand that serves the home improvement and remodeling trades in the United States. The magazine introduces executives and business owners with remodeling news, new products and design ideas.

The Chrysalis Award presents the best design and remodeling work of commercial and residential remodeling in the U.S. The program began in 1994 and recognizes the nation’s finest work in 15 categories.

Remodeling 550 also provides valuable data about the industry that we are in. It includes average budget of remodeling project and how many projects the companies completed in that year, revenues, expected revenues for the upcoming year and other data.

Remodeling 550 is a valuable source for anyone interested in the remodeling business, and we are proud of being featured as one of the top remodeling contractors in the country. 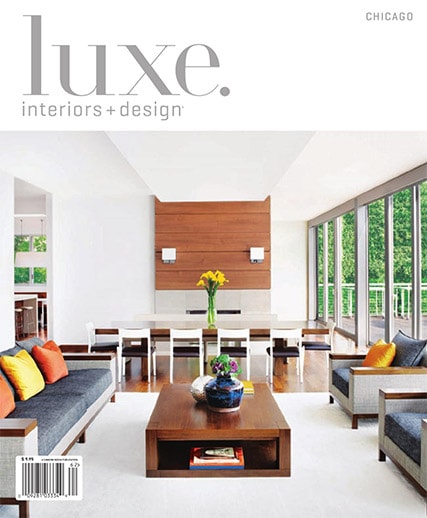 Luxe Interiors+Design is a magazine that features stories with design professionals, reviews local product and service providers. Being one of the fastest growing shelter magazines in the industry, Luxe is a source of inspiration for everyone interested in interior and exterior design and trends.

In 2014 Luxe Chicago featured an interview with New Concept 180 owner Gideon Lipnickas. In this article he talked about the way our company works, and emphasized the importance of educating the client, so that they understand what the process of their remodeling will involve and what they can expect. The article featured some before and after pictures of our projects as well as insights of the remodeling business.

New Concept 180 is committed to being the very best. The associations that we belong to promote ethical standards and excellence in the remodeling industry. We strongly support continuing education and industry specific certifications.